Potholes are diabolical but with a Tesla you are sitting pretty

The latest over the air update has an amazing feature 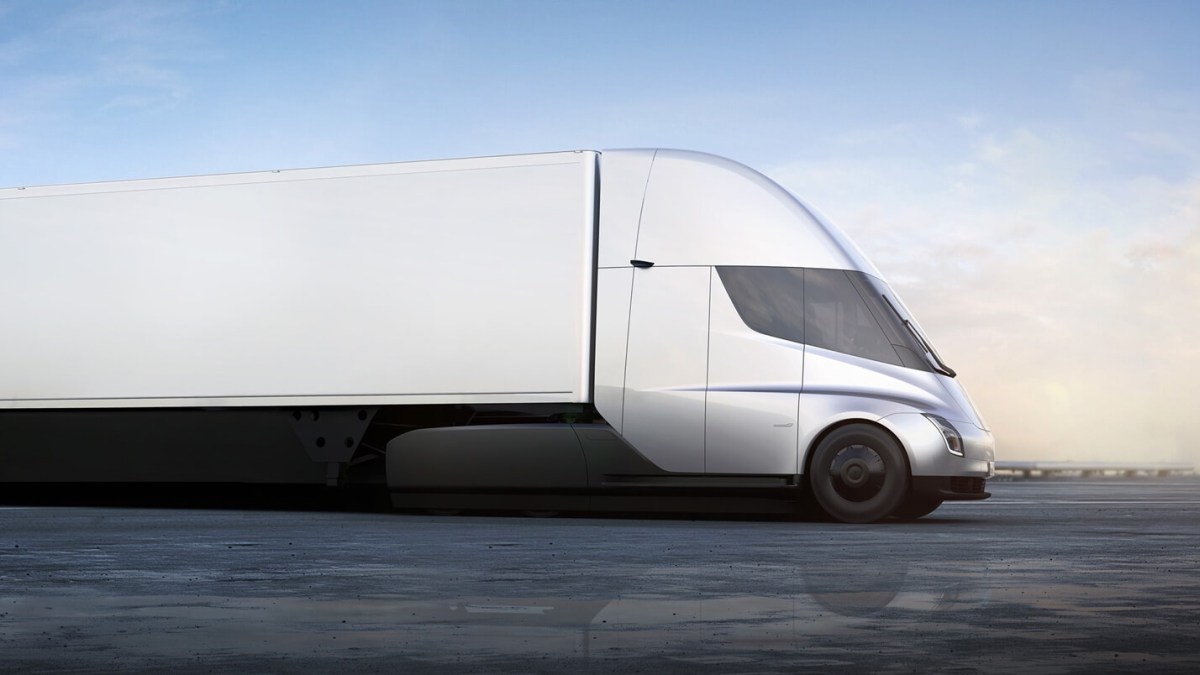 Tesla’s latest over the air update 2022.20 includes a feature that allows vehicles with adaptive suspension (Model S and Model X) to raise the suspension if a pothole is imminent. The technology relies on a virtual road map of potholes created by Tesla using telemetry it receives from other Tesla vehicles.

This highlights the incredible opportunities that await Tesla in the future when seen as a software company rather than a vehicle producer. The terrible state of the road system in the United States, and the costs associated with long haul freight as a result, are an easily foreseeable bonus. The Tesla Semi will not only be able, eventually, to drive your containers around the country without a driver on board, they will also be able to choose the most cost effective route and time to take. Just as Tesla Virtual Power Plant and Autobidder software will enable a revolution in utility power, so too will FSD for Tesla Semi allow a revolution for freight companies.

Just as Uber gives its users choices in costs and time, so too will FSD give freight companies choices based on cost (electricity and estimated maintenance costs) and time.

The route chosen may include:

Tesla has wrapped up the quarter with bad news – the first time in * quarters where it went backwards in production figures, while announcing an all time record production for the month of June.

Tesla delivered 254,695 cars worldwide for the quarter. This was down from 310,048 for Q1. This is the first quarterly drop in deliveries in more than two years. The Q2 result is still up 27% year on year. The slump was widely expected in the wake of the Shanghai lockdowns which saw the Chinese Tesla plant shut for several weeks. Tesla went to extraordinary lengths, and seemed to receive significant concessions from authorities, including workers being allowed to live in the factory, to dampen the impact.

Pundits are still anticipating Tesla to be able to finish the year with a record production of more that 1.5 million vehicles.

Tesla will report Q2 earnings on July 20. The annual shareholder meeting will be August 4.