Optimus will do more then dance on AI Day #2

The Model T of bots debuts in September 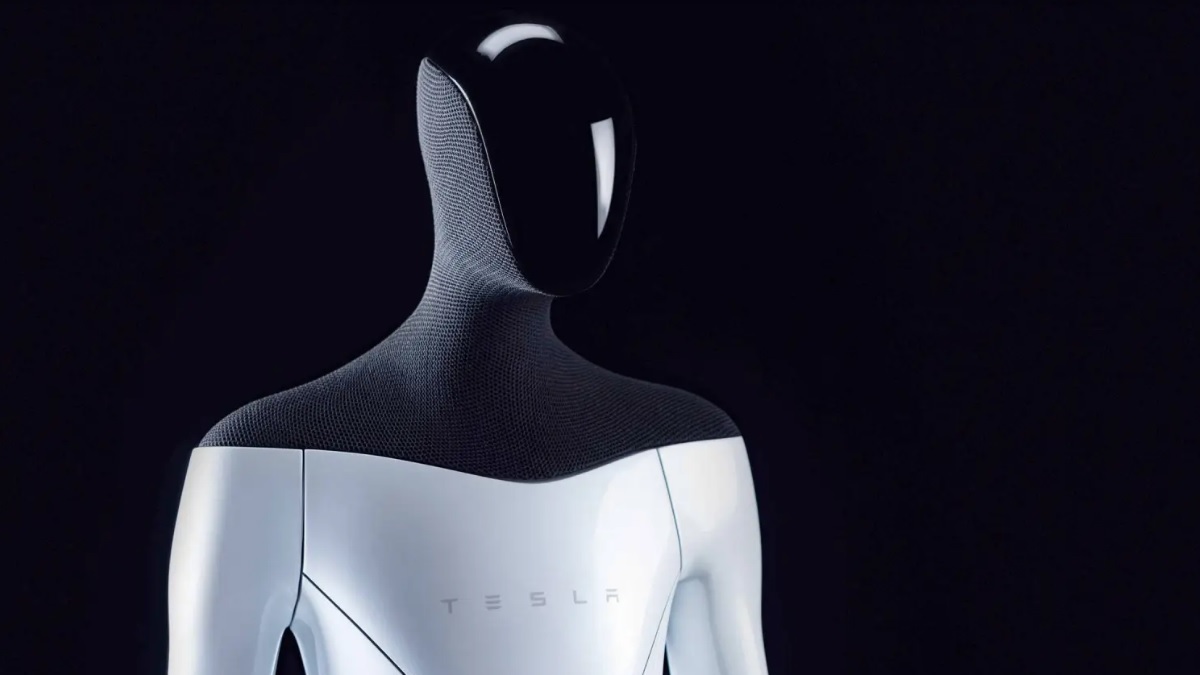 We all watched in wonder on 6 February 2018 as Elon Musk’s Space X landed two rockets side by side on the Landing Zones 1 & 2 at Cape Canaveral. The coming AI day #2 on September 30 is probably going to be another such occasion when Elon Musk blows our collective minds.

The first Optimus concept prototype (pictured) was powered by the mind of a homo sapien as it went through its strides on AI Day #1 on 20 August 2021.

This time the prototype will be powered by the same computer that controls the Full Self Driving of Tesla vehicles, namely HW3. Tesla’s HW3 is an in-house designed motherboard with a dual-redundant system-on-a-chip built using 14 nm process. The system processes 2,300 frames per second, and is described by Tesla as a “neural network accelerator”.  Each chip can process 36 trillion operations per second.

The Dojo supercomputer uses Tesla D1 chips, designed and and manufactured in-house. The D1 chip uses 7-nm process, producing 362 teraflops of processing power which are designed to be combined to produce a millions of teraflops of computing power.

Tesla believed it was hardware constrained in its pursuit of FSD prior to the introduction of HW3 in April 2019 and the development of Project Dojo. However careful followers of Elon Musk’s utterances will be aware that his position has shifted to a currently entrenched belief that Tesla needs to solve real world AI in order to solve self driving.

Once Musk realised he had such a monumental task before him it must have only taken him a nano second to understand that the solution of FSD and his existing hardware (in the form of Project Dojo and HW3) would allow him to easily design and produce a useful humanoid robot.

In the Q1 2022 earnings call, Musk stated he was “surprised that people did not realize the magnitude of the Optimus robot program. The importance of Optimus will become apparent in coming years. Those who are insightful or listen carefully will understand that Optimus ultimately will be worth more than the car business, worth more than [full self-driving]. That’s my firm belief.”

Musk has slated the Texas factory as being where Optimus will be produced in bulk and has even mentioned mass production as early as 2023.

Boston Dynamics has wowed the world for years with their walking, jumping and yes dancing bots. To truly blow us away Optimus is going to have to do some actual work!