Cybertruck is fully locked and loaded

The most pre-ordered electric car in history is getting ready for its release. 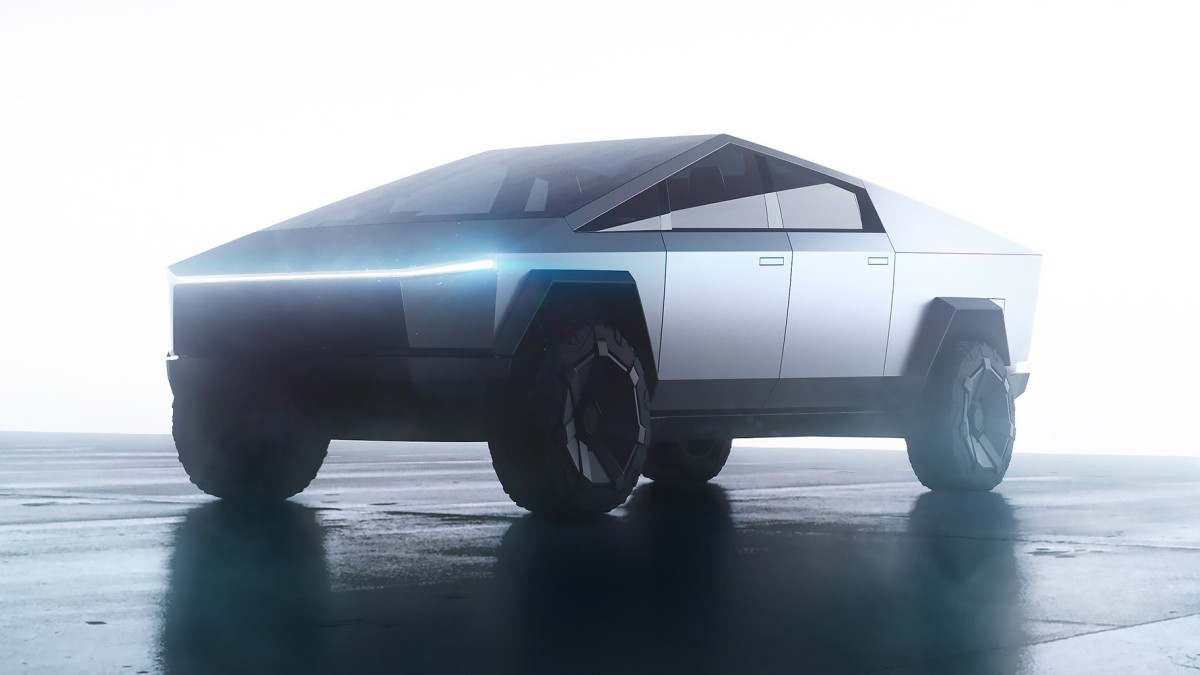 Tesla enthusiasts have videoed the Cybertruck going through its paces on the proving track at Tesla’s Freemont factory. The prototype now sports rounded edges and rear-view mirrors.

The last time we official saw Cybertruck was at the Cyber Rodeo event. At the time Musk said “This year is all about scaling up, and then next year there’s going to be a massive wave of new products”.

“We will not be introducing new vehicle models this year. It would not make any sense because we’ll still be parts constrained. We will, however, do a lot of engineering and tooling, what not to create those vehicles: Cybertruck, Semi, Roadster, Optimus, and be ready to bring those to production hopefully next year.”

The latest word is that Cybertruck will be manufactured solely at the Texas factory and will begin rolling off the assembly line in 2023. In an interview with Tesla Owners Silicon Valley Elon Musk confirmed the final blueprint of the Cybertruck has been “finally locked,” saying the company “got too carried away” with design updates.

Tesla last updated the public with its pre-orders in June 2020 at which time the number was in excess of 650,000 reservations. Anecdotal evidence suggest the current number is now close to 2 million. At the Financial Times Future of the Car 2022 conference Elon Musk said “We have more orders of the first Cybertrucks than we could possibly fulfill for three years after the start of production.” The Australian Tesla Site removed the option to pre-order a Cybertruck in May 2022.

In September 2020, Musk: “We’ll probably make an international version that’ll be kind of smaller. It’ll still be cooler, it will just be smaller, because you just can’t make a giant truck like that for most markets.”

In May he tweeted: