4680 – Ramping to infinity and beyond

Many of us remember Battery Day back in September 2020. 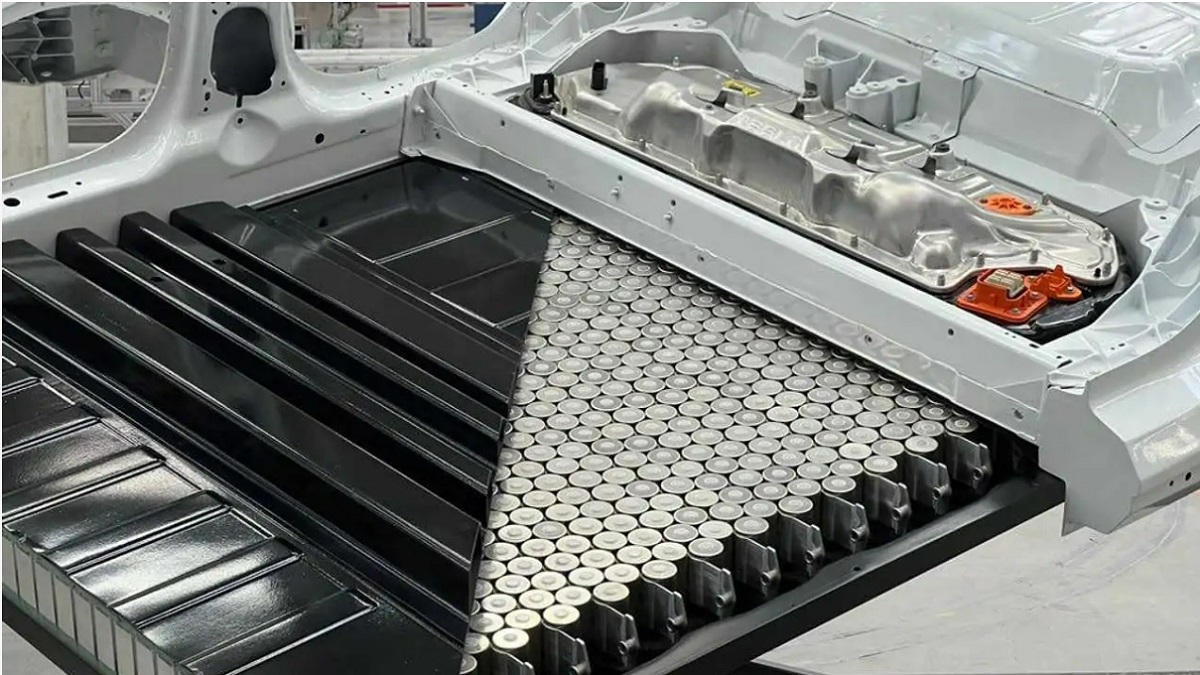 The response from the wall street media to Battery Day was muted, to the point of boredom, and the stock price actually dropped. Perhaps everyone thought Elon Musk was going to unveil a working quantum vacuum battery. Instead he unveiled something more pedestrian, another cylindrical battery with a nickel graphite chemistry – the 4680 battery.

The other aspect wall street media found depressing was that Tesla was not rolling them off the production line the next day. Rather they were in the final stages of development. For those seeking instant gratification it was not as thrilling as when the first iPhone was unveiled by Steve Jobs. However the consequences for Tesla, and the world Tesla is disrupting, may, in the long run, prove to be way more profound.

The novel use of the optimal dimensions (46 mm in diameter and 80 mm tall), so sensible but thought of by no-one until now, the tabless design, reducing the distance that electrons travel to the height of the electrode (rather than its wound length) massively reducing the energy lost to heat, all combine to make the cell six times more powerful than its predecessor and increase range by 16 percent. 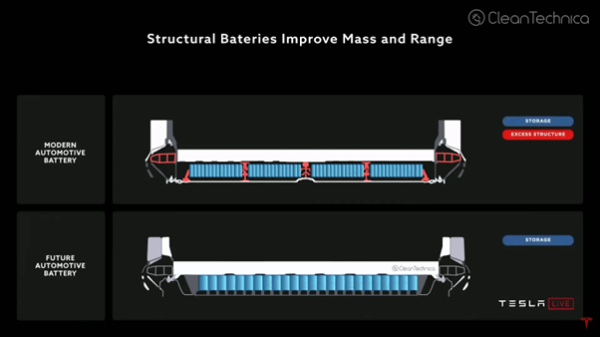 The ultimate plan is to use the battery for all of Tesla’s vehicles. This is not just because of improved power to weight, there are also significant manufacturing costs saved. The diecasted front and rear end depend upon the startural battery pack, which in turn depends upon the 4680. The Model Y’s old 2170 battery pack contains 4400 individual cells, which required four spot welds for each cell. The 4680 pack contains 830 cells which require only two welds. This will reduce costs 56% per kWh. 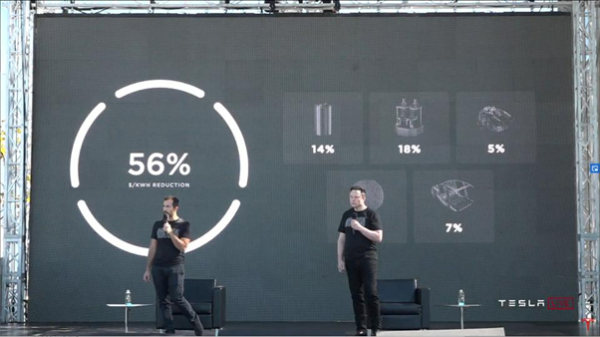 As Model Y continues to ramp at all locations, and as the 4680 continues to ramp, we should see, in the coming 12 months or so, a total takeover of all other cell chemistries and formats by the 4680 (along with cast bodies and structural battery pack). This development will have multiple effects on Tesla’s production: 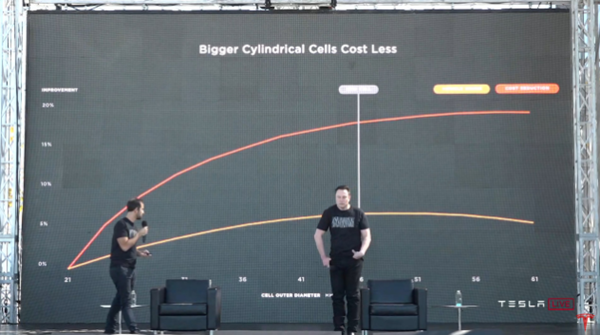 Tesla is currently supply constrained (selling all the vehicles it can produce), particularly the immensely popular Model Y. The main bottleneck is battery supply. So when Tesla can solve the insanely difficult process of dry chemistry coating that is hindering the ramp of the 4680 the results will be breath taking.

We can expect that once the 4680 ramps up, and is being produced in volume at Nevada, Austin, Berlin, Shanghai, and Panasonic, and the production of all models has been converted to 4680 and ramped, it is Tesla will be able to drop the price of the model Y. This has long been promised and alluded to by Elon and occasionally toyed with (a few price reductions have been made in the past).

It should be noted that Panasonic will not just be producing out of Giga Nevada. Panasonic begun Pilot production of Tesla’s 4680-type battery cells started in May at its Wakayama Factory in western Japan.

The problem we see is that it will be difficult for Tesla to drop the price of anything when demand so outstrips supply. The effects of this years the fuel price increases and general inflation, are only likely to massively increase demand for the Model Y (along with solar and stationary storage). Tesla will find it difficult to justify denying itself additional revenue just so a gesture towards affordability can be made. After all, the extra revenue could be used to build more Gigafactories, and so further Tesla Mission statement of accelerating the world’s transition to sustainable energy.